You are using an out of date browser. It may not display this or other websites correctly.
You should upgrade or use an alternative browser.

Status
Not open for further replies.

Hey and welcome to our forums!

Soon we will decide whether or not to give you trial status. In the meantime, see you around!

Hey Keyser aka Wanksta. if im not wrong you are bs player. I can see clearly a lot of habbits from this mod. I was wonder what happend to kbac. WM looking for active swat players and ppl with knowledge about coding. Does your program work ?

Hey Michal, to be honest this is too weird becuase it's not first time that someone called me Keyser. But no, i know a little bit about coding, but i m some kind of graphic designer, if i may call myself like that. About bs habbits, i think i know about what you are saying, sometimes i like to arrest someone even if it's VIP mod and i use taser a little bit more than pepper spray, it's not a habbit in my opinion, but yes i was playing bs mod in the past too, i think i m not only VIP player who plays bs mod sometimes.

I hope everyone will vote yes cuz u r a good guy or gay.. dunno Cu on server :-*
Reactions: SenSei 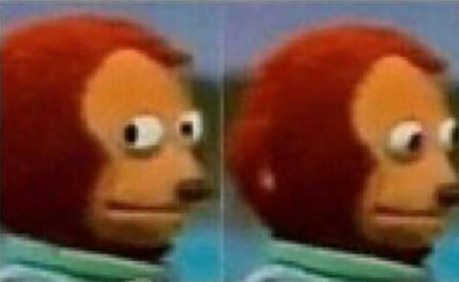 Calm down Pig, he isn't really gay I am sure. I know you are dissapointed...
Reactions: SenSei

I am here to inform you that you did not reach the percentage required for us to give you trialship. You are free to re-apply at any time.

Status
Not open for further replies.